September 22, 2010
11/12/2007Reading articles about Japanese Film Directors and these relation to western film  and Japanese society.
Yesterday walked around a park not far from where Basho spent much of his time in Tokyo and not far from where we live. I think it is called Kiyobashi park but I need to check.
It might be worth contemplating that because Japanese culture has many of its sources in nature, its culture cannot be appropriated completely by an ideology because nature always, so to speak, in Japanese culture at any rate has the upper hand or at least the last say. Its a thought worth pursuing.
Some thoughts on Basho's poetry - Those three line poems are appropriate to those fleeting moments of inspiration, moments which seem like a second or a micro second but contain a volume of  information which far outweighs the particle and so for this reason we would refer to it as quality rather than quantity or the place where quality and quantity interface (I'm not sure myself) but certainly a place which we would characterise as valuer rather than matter.. Basho,s poems capture the moment which is fleeting but leaves a lasting (temporal, hence the interface)imprint. A longer  poem  would not be true to or contemporaneous or commensurate with the moment of inspiration. This thought could be expanded a little more.
14/12/2007 Friday
A couple of difficult days. Not much going on and its turned colder. Managed to get a phone together and so we feel a bit more connected to people. We tried to find the Gallery of Mr Suzuki in order to give him a copy of the DVD but that didn't work out either. Yesterday went to the Mori art Gallery on Roppongi Hills. Roppongi Hills seems to be a hang out for foreigners in Tokyo. Very modern and all the things that foreigners like, cafes restaurants hotels, clubs etc There is an exhibition of modern and contemporary Tokyo art. A kind of snap shot of whats going on at the moment in Tokyo. View of Tokyo from the top of the tower is stunning.  We both enjoyed it and some of the exhibits were impressive and inspiring. had a Chinese meal afterwards and then came home.
Japanese Days 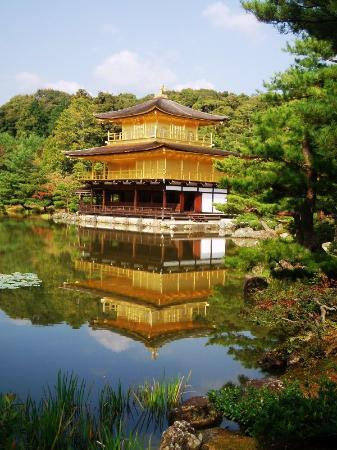